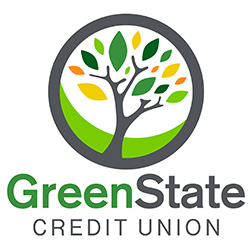 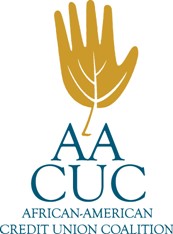 Jeffrey A. Disterhoft, President/CEO of GreenState Credit Union, said that “AACUC and the Commitment to Change Initiative exemplifies the community service spirit of the credit union movement.” Furthermore, he added, “So many of our neighbors and members are hurting in 2020, first from the health crisis and economic crisis of the COVID-19 pandemic, but also from the pain of racial discord in our society. With the Commitment to Change Initiative, credit unions are united with one voice to make a positive impact in the communities that we serve.”

Renée Sattiewhite, President/CEO of the African-American Credit Union Coalition (AACUC) agreed with Disterhoft, by adding “Credit Unions were founded on Cooperative Principles, because of the credit union motto and credit union philosophy of ‘People Helping People’ – we truly believe that Credit Unions can lead our nation in eliminating racial discrimination. We at AACUC are convinced that the first order of business is for communities of color to become economically self-sufficient, and financial inclusion is at the core of what we do.”

GreenState Credit Union is the largest credit union in Iowa with assets totaling $6.8 Billion and providing banking services to more than 240,000 members. GreenState membership is open to anyone living or working in Iowa, or nearby counties in Illinois, Wisconsin, Nebraska or South Dakota. For more information regarding GreenState Credit Union and AACUC please visit: www.greenstate.org and www.aacuc.org.

To learn more, participate in and support the “Commitment to Change” initiative, please contact Renée Sattiewhite at renee@aacuc.org.

Back to Media Center