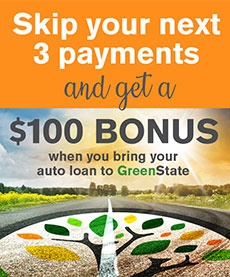 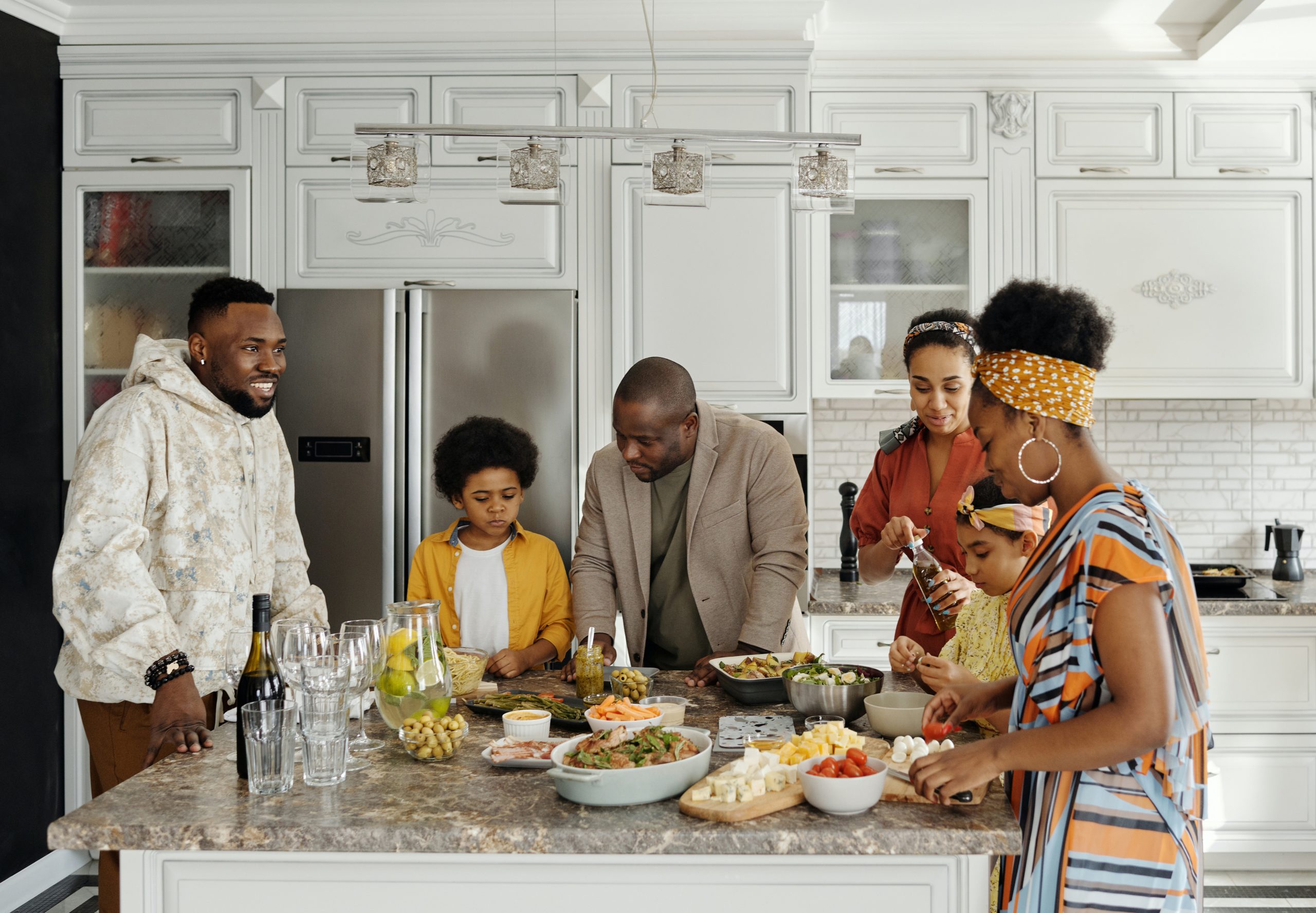 Enslaved African-Americans in Galveston, TX, were emancipated on June 19, 1865. In recognition of this important event, people in cities and towns across the United States now mark the occasion with celebrations, parades and more.

Let’s explore the origins of Juneteenth and how it’s celebrated today.

What happened on June 19?

If you’re familiar with Civil War history, you may know that the Emancipation Proclamation, the executive order declaring that “all persons held as slaves” would be free, was signed by President Abraham Lincoln in 1863. However, slaves in Galveston, TX, did not learn of the Emancipation Proclamation until June 19, 1865. This document answered the prayers and hopes of enslaved people all over the nation, but not all of them knew of its existence. Union soldiers would read copies of the text to slaves in plantations across the South, spreading the wonderful news of freedom in the Confederate States.

On Jan. 31, 1865, the 13th Amendment legally abolished slavery in the United States. Less than three months later, on April 9, Confederate Gen. Robert E. Lee surrendered in Appomattox, Va. The Civil War was over.

Unfortunately, news of these developments had not reached every plantation, so many men and women in the South were still enslaved. It took months for the happy tidings to spread from plantation to plantation until it reached the deepest parts of the South.

It wasn’t until June 19 that the message of freedom finally arrived in Galveston, along with 2,000 Union troops. The soldiers shared the news of the 13th Amendment and Lee’s surrender, declaring that the 250,000 enslaved black people in the state of Texas were now free. Since then, the day has been known as “Juneteenth,” and has been celebrated across the South and beyond.

Is Juneteenth a national holiday?

The first Juneteenth was celebrated in Texas in 1866, just a year after the emancipation of the state’s slaves. Families gathered for shared celebrations and prayers, and some freed men and women who had since relocated made a pilgrimage back to Galveston.

The celebrations continued to spread across the South, where families gathered year after year to share a time of good food, historical reenactments, songs and more. It was only in the 1920s that Juneteenth was commemorated throughout the rest of the country. In the 1970s, the day enjoyed another burst in popularity, and by the 21st century, Juneteenth was celebrated in most major cities within the United States.

Today, while not a federal holiday, Juneteenth is recognized as a state or ceremonial holiday in 47 states.

How is Juneteenth celebrated?

Juneteenth, sometimes referred to as Emancipation Day or Jubilee Day, is a day to both acknowledge the horrors of slavery and its lingering effects and to celebrate the great strides we’ve taken as a country toward racial equality and freedom for all.

Here are just a few ways you can celebrate when it’s safe to gather again: